0 North Brabant Diaspora around the world 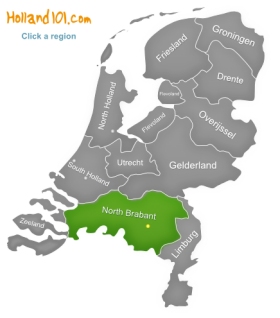 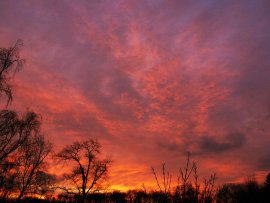 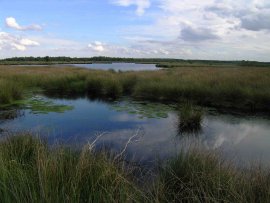 Netherlands_Grote_Peel_lake - By DirkvdM at en.wikipedia (Transferred from en.wikipedia)
[CC-BY-1.0], from Wikimedia Commons 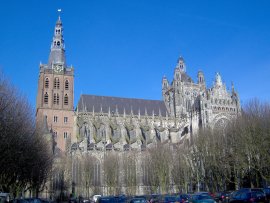 Sint-Jans-Hertogenbosch - Karrow from nl
[GFDL or CC-BY-SA-3.0], via Wikimedia Commons 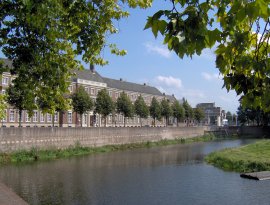 Stadsmuurdenboschnl - Karrow at nl.wikipedia
[GFDL or CC-BY-SA-3.0], via Wikimedia Commons

North Brabant is the third most populous and the second largest region in Holland. It shares a border with Belgium. In the past, the region was inhabited by Celtic-Germanic people, and then was conquered by Julius Caesar, which turns this Dutch region into one of the Dutch regions that has a Roman history, which can be seen through various ruins.

Breda, a city in Trabant, is the home of Mentos – the famous mint that is popular all over the world, so if you like Mentos, you might want to stop by in Breda! Eindhoven is the home of the technology company Philips – you can see that North Brabant gave the world quite a few interesting developments though Mentos and Philips are of course totally different things.

Many families in North Brabant can trace their families back to the early 12th century, and if you found out that you have ancestors in North Brabant, then completing your family tree, and learning more about the general heritage of the region should not be much of a problem.

's-Hertogenbosch is the capital of the North Brabant region, but people usually just call it Den Bosch, because 's-Hertogenbosch is quite a mouthful, and many foreigners wouldn't really be able to pronounce it the right way. Den Bosch is a densely populated city, and you wouldn't want to put more people in there as there already are. However, if you would like to escape the people, then you can head to the Southern end of the city because that's a nature reserve, or you could find one of the nice parks that are spread all over the city.

The most interesting part for visitors is the centre of Den Bosch because that's where you can find all the historical buildings, and the centre is still surrounded by old city walls. The Sint Jans cathedral is one of the landmarks in the city, and stands out from the rest of the buildings. However, if you leave the centre and then move a bit South, you will also see some of the old Roman fortifications that have been restored over time, and they can give you a good insight in how the area looked like quite a few centuries ago.

There is a lot to do in and around Den Bosch, you could also visit a theme park and if you come at the right time of the year, you could also have a look at the famous annual horse show in Den Bosch.

Eindhoven is, like already mentioned, the place where Philips was founded, and even though Philip is an international brand now, Eindhoven still is quite well off when it comes to technology. Eindhoven isn't exactly a tourist destination even though it's the fifth largest city in the Netherlands. The history of Eindhoven is very much connected to industrial and technological advancements, so it's not exactly the best place to go if you like old ruins. However, Eindhoven isn't such a young city even though it might seem that way. It has it's beginning as a small village only (which was founded in the 13th century), and some of it can still be seen in the centre. At the beginning of the 20th century the village quickly turned into a town and then into a city, so most of the buildings you can see today are rather modern.

Places of interest in Eindhoven are the DAF museum, the first incandescent lamp factory of Philips, the historic OpenAir museum (which takes you back into the past, and is probably the most historic experience you can have anywhere in North Brabant), and the MU Artspace.